Who buys real estate in Thailand? 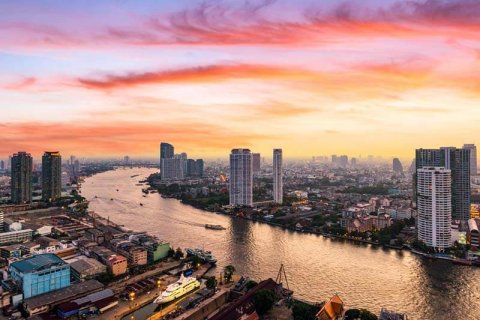 As of the first half of 2022, the Thai real estate market is still recovering from the consequences of the pandemic that caused the suspension of construction and reduced the demand for homes from both the local population and foreign buyers. The market is now reviving, as new trends in customer preferences are emerging.

Thai buyers currently select spacious houses with plenty of personal space and private grounds, as people had to spend more time at home during the pandemic and many of them needed workspace. There is a high demand for low-rise homes, such as townhouses, duplexes, and villas. Developers responded with new projects that now include low-rise developments.

Many developers, however, are also targeting the younger generation – people who need a first home of their own near work. More and more young Thai nationals refuse to stay with the older generation, as tradition dictates, and wish to build a nest of their own. To target them, construction companies develop projects with inexpensive studios affordable for the younger members of the population. You can find studios in Bangkok in new residential projects fully serviced by the management company at prices starting from 1 million baht. 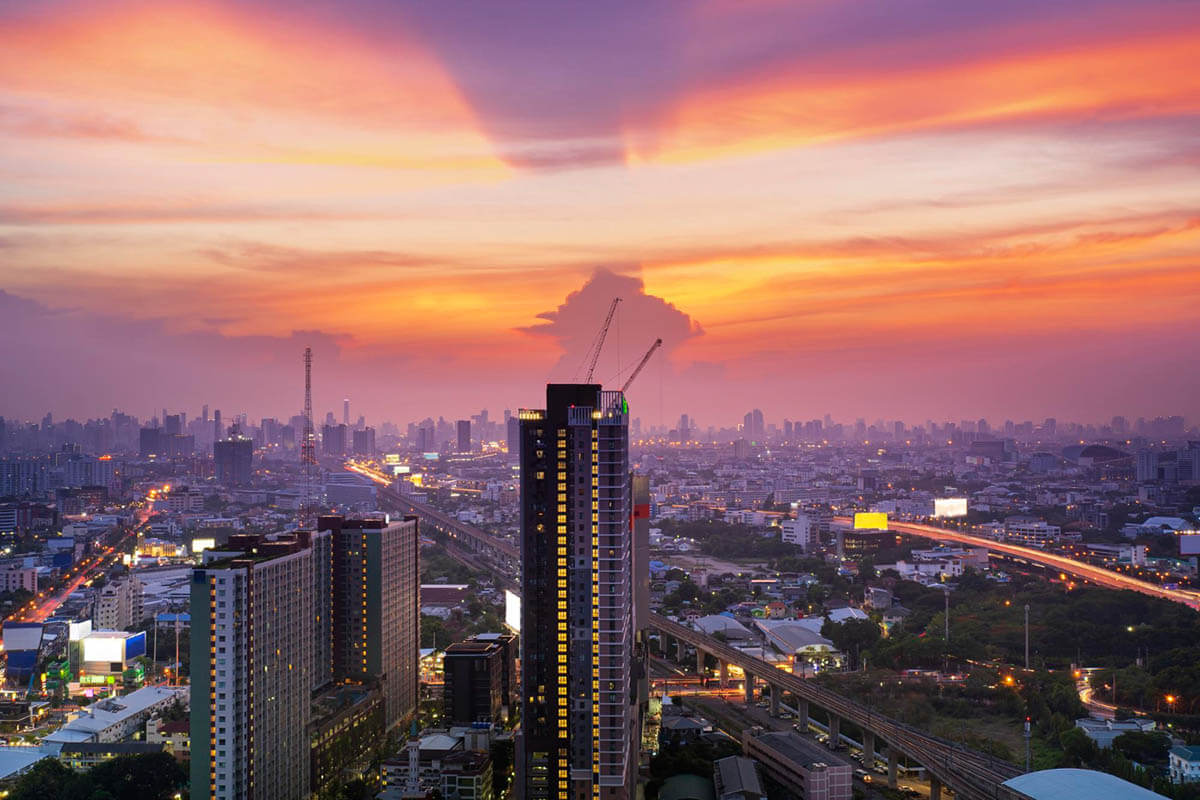 During the pandemic, Thailand imposed strict restrictions on entering the country, driving away foreign investors. Before the pandemic, foreigners purchasing the largest amount of real estate in Thailand were citizens of China, the USA, Russia, the United Kingdom, and France. Russians mostly purchase real estate in resort cities, while other nationals prefer the property in Bangkok, resort regions, and the North. Key foreign buyers in resort communities (primarily Pattaya and Phuket) are Russians and Chinese.

More than half of the apartments in Bangkok are bought by foreigners. The Chonburi Province accounts for the greatest number of apartments sold to foreigners (24.9%) compared to other resort communities. 5% of Phuket apartments are owned by foreigners, which can be explained by the great interest in villas in this area. Other places popular among foreigners are Samut Prakan, Chiang Mai, Hua Hin, Pathum Thani, Rayong, Nonthaburi, and Chiang Rai.

It is predicted that this situation will change pretty soon, though. China hasn’t opened its borders yet and allows no one to enter or exit the country, which significantly decreases the number of investors from there. Political events and sanctions against Russia lowered the number of buyers from this country, too. On the other hand, there is a burgeoning demand from Arabian and Indian nationals.

Foreign demand for homes that cost under 5 million baht is particularly high.

Foreigners purchasing real estate in Thailand are mostly people employed or running their own businesses in this country, as well as families who would like to live in a warmer climate. Relocation often begins with spending winters, when people come to the tropics for just a few months a year but fall in love with the country and stay there for good.

It is worth remembering that foreigners are not allowed to purchase land titles in Thailand and may own no more than 49% of housing in condominiums. These rules control and limit the number of non-citizens who own real estate in the country. 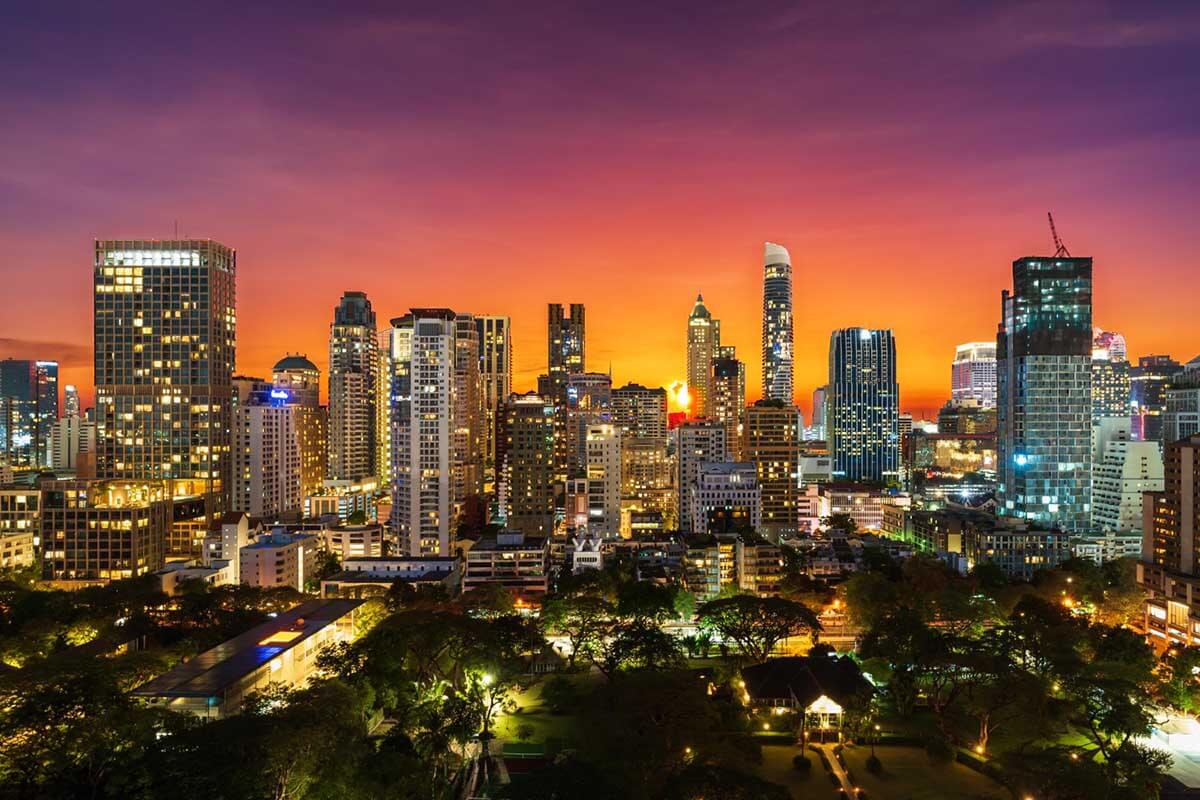