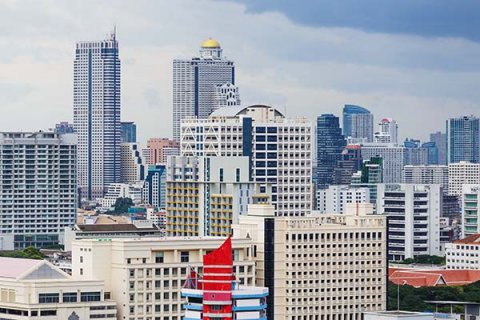 According to the head of Knight Frank’s Phuket department, Natta Kahanan, over the past decade, developers have been actively working in the residential real estate sector. This is due to higher profitability than the commercial fund and lower investment. The long-term outlook is likely to be revised with the S-curve model, as some developers have already done it. It implies strong demand, which is slowing down at the point as markets become overcrowded. There is a similar situation in condominiums, which forces developers to focus on commercial real estate. Special attention is also being paid to the hotel business, which is becoming increasingly active as the impact of the pandemic on newcomers has eased.

A survey conducted by the Research and Consulting Division of Knight Frank (Thailand) shows that some developers of the residential sector have been successfully combining work and the construction of commercial buildings since 2009. Therefore, this trend is not new. The shift from the housing sector to the commercial one is a general fear of losing profits as a result of a slowdown in the housing market.