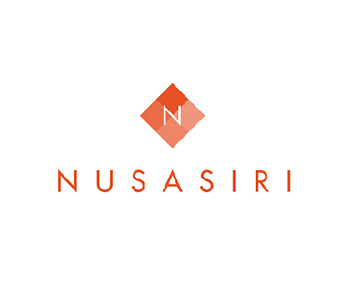 During 1993 – 1997, the Company had incurred losses. As a result, in 1997, the Company was notified by SET that it had fallen into criteria of the securities that may be delisted from SET, and SET had ordered the Company’s shares, which was traded on the Textile sector, to be transferred to the companies under rehabilitation plans (REHABCO). Later, the Company had proceeded with its plan for exclusion from being delisted.

Therefore, in April 2003, SET had allowed the Company’s shares to be traded again under REHABCO sector.

The free trade agreement and the removal of textile quota allocation during early 2005 caused an intense competition both within the country and abroad. As a result, the price of textile products had fallen. The company incurred losses and faced liquidity problems, and SET had suspended the trading of the Company’s shares until the Company can meet the criteria for exclusion from being delisted and transferring back to normal sector. In 2006, SET had removed REHABCO sector and transferred the Company to be under the Non-Performing Group.

In 2006, the Company ceased to operate its textile business. In February 2006, it terminated the operations of yarn spinning and weaving, and in June 2006, it withheld all production activities of its garment department. On December 22, 2006, SET had notified an additional condition stipulating that the Company had fallen into criteria of the securities that may be delisted as the Company had ceased to operate almost all of its business and its operating assets had significantly fallen.

After terminating the textile business, the Company has established a new business, a property development business. The Company has begun operating its property business starting from being a property sales agent. Afterwards, in July 2009, the Company’s shareholders’ meeting had approved an acquisition of assets from Nusasiri Grand Public Company Limited and KMP Property Company Limited (“Nusasiri Group”) to be its operating assets, consisting of five projects with an amount of not exceeding Baht 2,490.00 million baht to be its operating assets and enable the performance of the Company. The Company owns the trademark “Nusasiri” this is the original famous brand and well-know among the customers who is a better position. The Company has permission to use the service sign “Baan Krisana” in the Baan Krissan Rama 5 Project which is quite well-know. The assets acquired comprise of;

In 2014 the Company has to development of real estate projects the provinces the number of two projects. The focus of investment to the province. The potential and growth of residential demand continuously as follows;