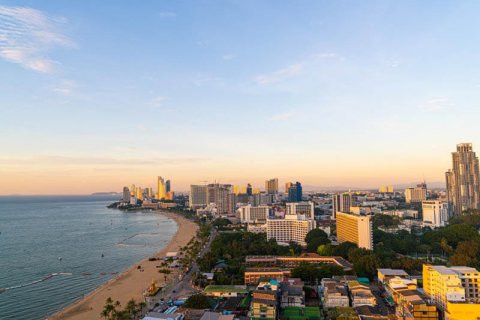 The Securities and Exchange Commission of Thailand stated that from April 1, 2022, it will be impossible to use cryptocurrency for payments in the country. Including for the purchase of real estate.

The Commission stressed that the ban is imposed only on the use of digital currency for payments, but trading in cryptocurrency and digital assets remains legal. As the reason for the ban, the regulatory body cited concerns about the use of cryptocurrencies for money laundering and the inability of the central bank to assist in fraud.

In January, the Thai authorities announced a plan to regulate payments with digital assets in the country. The latest statement from the Securities and Exchange Commission of Thailand says that digital assets do not provide increased efficiency of the payments market due to their volatility and high transaction fees.

However, last year, many Thai developers considered cryptocurrency as a way to revive interest in the country's condominium market, which is aimed at foreigners. The Thai authorities announced in early March that cryptocurrency trading on government-approved exchanges will be exempt from value added tax (VAT) of 7% until 2023.