Phuket developers are leading in the environmental friendliness of projects 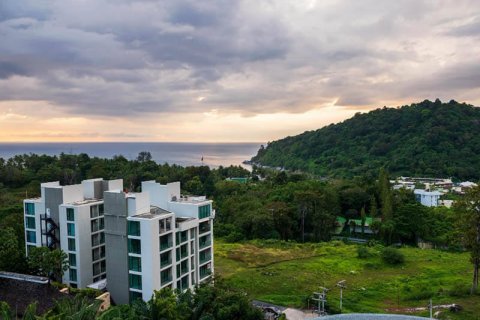 Developers in Thailand are implementing a number of «green» features, including solar panels on roofs and charging stations for electric vehicles, in an effort to keep up with changing consumer preferences.

For example, Property Perfect has announced plans to install solar roofs on 30,000 real estate units under construction, and charging stations for electric vehicles will be placed in another 50,000 real estate units. The developer has been exceptionally active in the segment of individual housing over the past four years and intends to launch 15 new projects in 2022.

Elsewhere, Sansiri, Sena Development and Origin Property are among other developers who have announced plans to install solar roofs. Most of it will be located in projects in the suburbs of Bangkok.

Housing builders in Phuket have been using solar roofs, eco-friendly materials and other environmental functions for many years. River house Phuket has equipped each house with solar panels, which are part of an integrated power system, as well as a dehumidifier in the house, which protects the housing from fungus and odors without the need for an air conditioner. Thus, the company River house Phuket has created the first autonomous villa in Thailand.

However, another company, Serene Condominium, has become the leader of sustainable development in Phuket and in Thailand as a whole. The stylish project is equipped with solar panels on the roof and a water management system that ensures the most efficient use of resources on the territory of the residential complex.

Serene Condominium also banned unprocessed plastic, but at the same time used several recycled materials in the construction of common areas. All this was connected with the lush landscapes to create the best eco-friendly complex in Phuket.