Dissatisfaction with allowing foreigners to buy land in Thailand 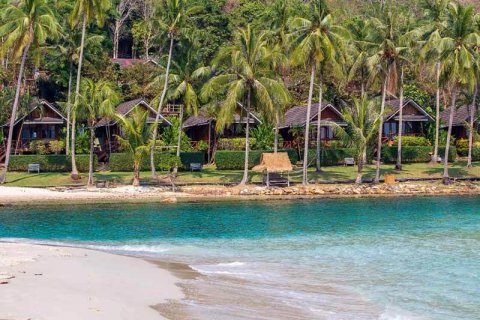 The Thai Real Estate Association reported that the association agrees with economic incentive measures, according to which wealthy foreigners will be attracted to the country. The measures include granting a long-term resident visa, which will force foreigners to spend more money in Thailand while living in the country.

On the other hand, the government's measures according to the resolution of the Cabinet meeting of October 25, 2022 will allow foreigners to buy no more than 1 paradise of Thai land, which is not a very large plot of land.

Land speculation is expected to occur. For example, relatives and friends will buy plots of land next to each other and will combine them into large plots. So Thai investors may lose investment opportunities.

Also now foreigners will be able to buy plots of land anywhere in Thailand. The Association proposes to introduce certain zones where this will be allowed.

The decision has not yet been made, and the Prime Minister has not announced a final decision on the issue.

It is assumed that a permit for the purchase of 1 paradise of land by foreigners will bring to the country's economy from 40 million baht to 60 million baht or more per year.